“But I can not!” You could say. I don’t have 1000 subscribers and Youtube limits mobile streaming for those only who have more than 1000 people subscribed to their channels.
In this article we will show you how you can stream anyway to Youtube with your phone, even if you don’t have 1000 followers.

What do you need to stream?

A smartphone. Obviously. Oh yes, and an app that can stream.

Which app should I use to stream to Youtube?

There are a bunch of apps both on Google’s Play Store for Android phones and Apple’s App Store for iPhones and iPads  but none of them will work if you dont have 1000 subscribers on your channel.

Youtube limits streaming from mobile since 2019 for security reasons, as they wrote:

You can read their announcement in details here.

So basically you can download all the apps and try none of them will work, they will give all sort of errors, but the reason behind it is simply that Youtube do not let them to stream. Except one app. 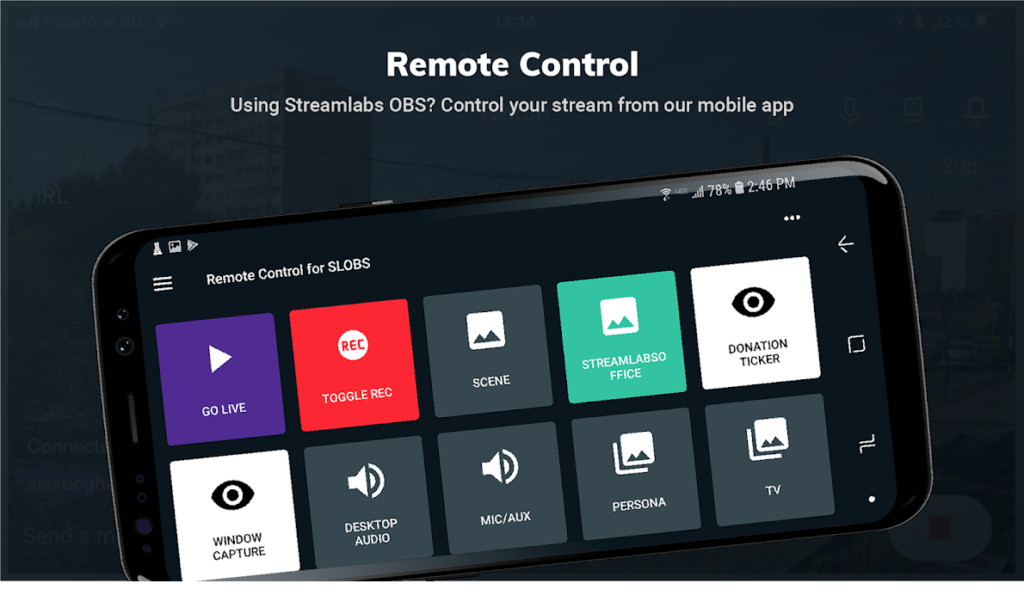 The one app that works

…is Streamlabs. It just works. No idea how they passed Youtube’s limitation but they did somehow. Plus they are free and the source code is also open (available on Github). And it works perfectly. The app can be downloaded both for Android and iOS  and it will stream to your channel even if you don’t have 1000 subscribers. For those who want to stream on their computer, there is also a PC/Mac version of the same sofftware and of course our favourite streamer (which is also free and open source), OBS is also there for the job. And if you want to know how to stream with you laptop and DSLR camera, read our article about it: “How to do a live stream with a laptop and a DSLR camera on Mac OS” 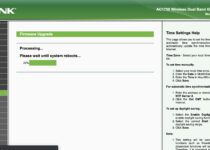 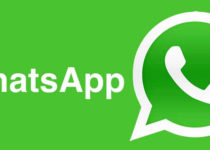